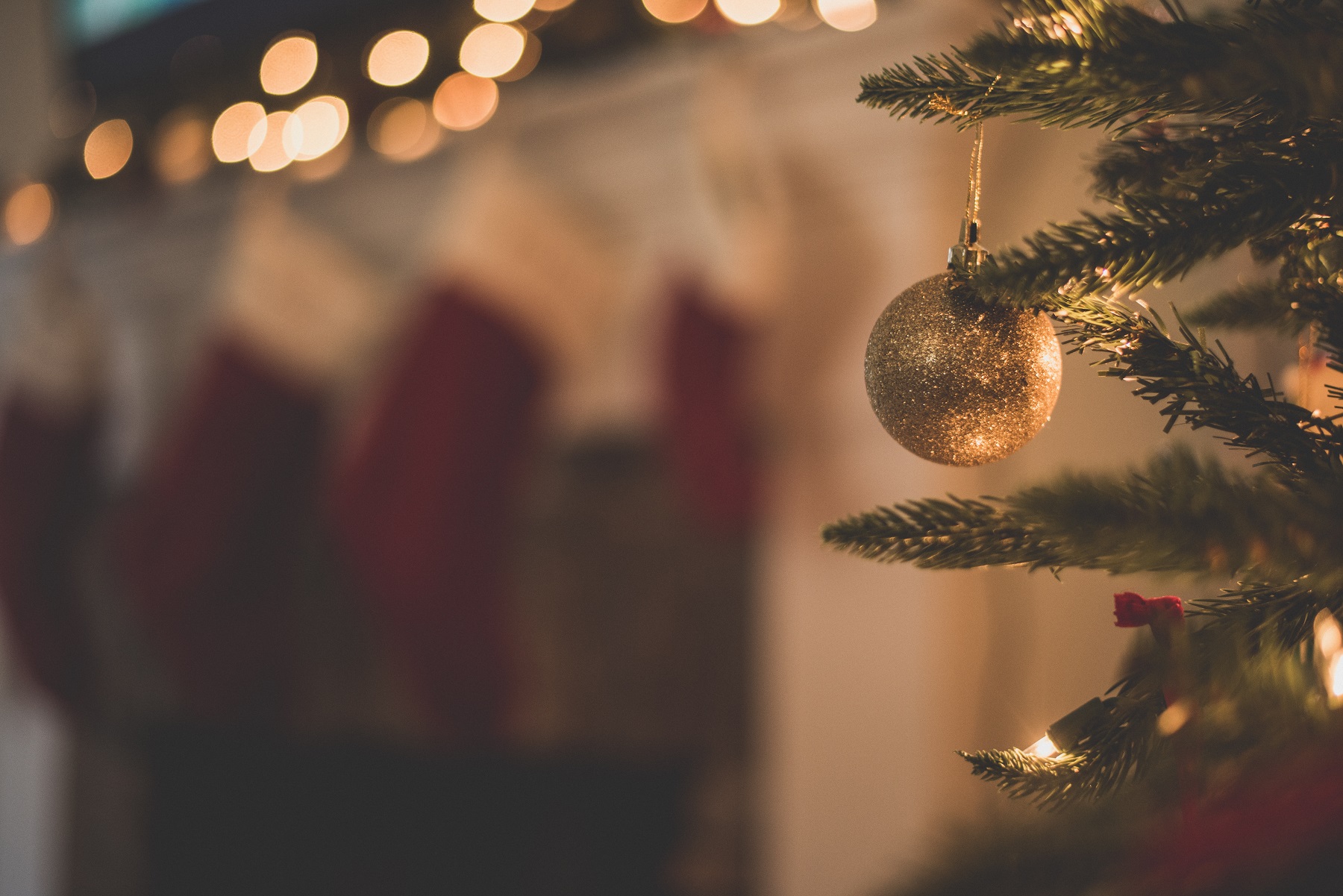 So, it’s the end of the first year of Embargo Craft Beer Bar and it’s been an absolute blast. It has been a ridiculous amount of work but seeing how the craft beer scene in Phnom Penh has grown throughout the year has made it all worth it. We have also been really lucky to meet people that have been incredibly helpful to us and we can’t thank these people enough for their help.

Finding The Location For Our Craft Beer Bar

We started looking for the location for Embargo sometimes in January. After having viewed countless places we finally thought we had found our spot in a small cul-de-sac west of Russian Market. The place was a large shophouse with 5 floors of which at least 2 of these would have been used for the bar. We gave it some thought and when we finally decided to take the place someone else had already taken it – we were too late.

We had to start searching again and eventually we found the place we are at right now. The area (our little alley) was love at first sight and we knew it would grow to be even more popular. There was already the popular bar Battbong, some Japanese restaurants like Sakana Lab and Katanashi, and also a few hotels, Patio Hotel probably being the most popular of them. During the year at least 3 more businesses have opened in the alley and I’m sure some more exciting businesses will open their doors in 2020. Brainstorming to figure out a name for the alley has also taken place but the business owners haven’t been able to come to any agreement. Alley 51, Independence Quarter, Lost Lane, and many more names have been on the table.

It took us about 3 months to do the renovation of our building. There were some things that worked out way easier than we had expected – and others the exact opposite. For example, we didn’t have any idea that removing some weird panels in the ceiling would reveal a beautiful wooden ceiling which needed no work whatsoever. On the other hand running to 9 dozen mom-n-pop shops to find material, tools, and paint is a whole other challenge.

Contractors making uncomfortable stairs to stop ghosts from getting upstairs, getting a loudspeaker stolen, and countless meetings with people who never showed up were also some hurdles we stumbled upon on the way. Despite that, we met a lot of helpful souls that have been invaluable in getting Embargo up and running.

In the beginning of May, we were just fixing small details which never seemed to end. Eventually, we realised that we were just nervous about opening so we set a deadline for the 17th of May, which was only one week away, to set the ball rolling. We didn’t feel ready but after giving ourselves a deadline we had to make it work.

How Craft Beer in Phnom Penh Has Changed During 2019

We never actually had any huge grand opening, we still don’t have a sign on the building, and there are a few other things that still need to be fixed. Despite that, we manage to do exactly what our goal has been all along – give Phnom Penh a better craft beer selection. Most of the beers we have right now were almost impossible to find in Phnom Penh before we opened. Now we have a selection that includes most of the popular Cambodian craft beers, a bunch of Vietnamese craft beers, and occasionally also American, Thai, and Australian beers.

We have also tried to get draught beers from other Cambodian cities like Siem Reap and Kampot which has proven hugely popular and is definitely something we will continue doing. The plan is to expand our selection even more during the coming year. It’s all very exciting and we’re really happy to be a part of the growing craft beer scene in Cambodia.

This is it for now. Merry Christmas, Happy New Year and a big shoutout to all the breweries, distributors and other people that have helped us on our journey.