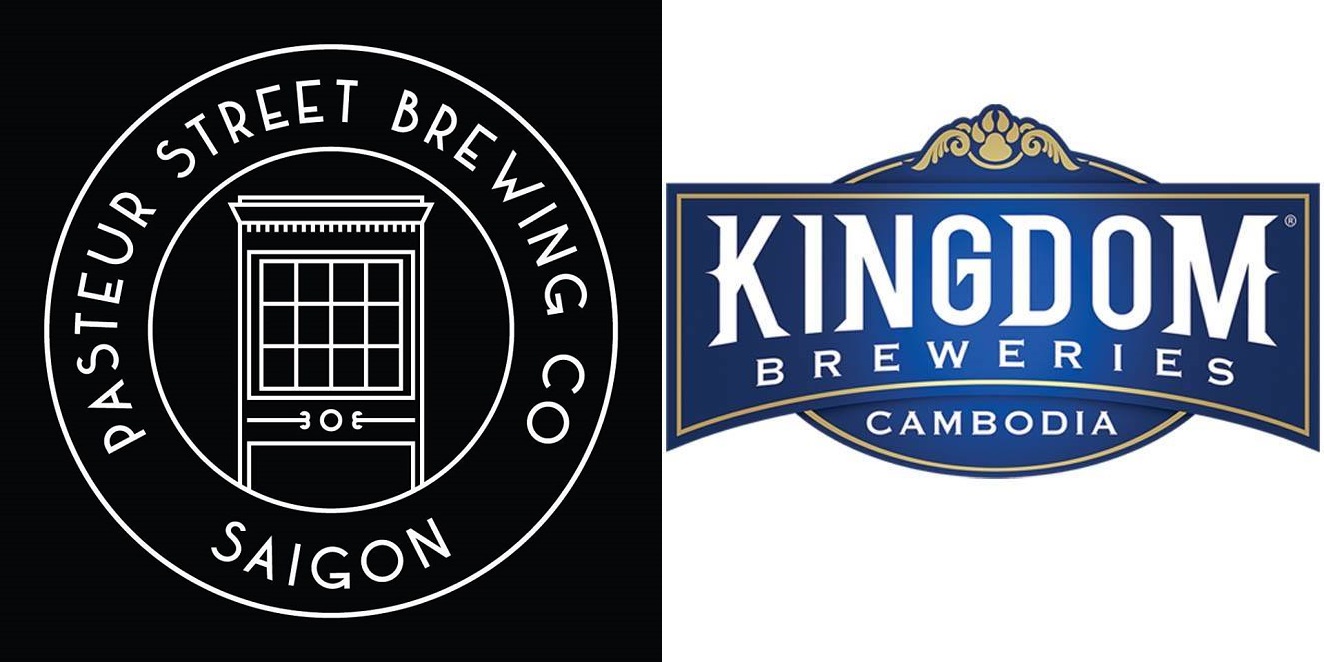 It was already last year when we heard the big news that Carlsberg is teaming up with Cambodian Craft Beer veterans Kingdom Breweries. We don´t know any intricate details about the deal. What we know is it entails Carlsberg taking over distribution for Kingdom Breweries’ popular white beer and their craft lager. Surprisingly enough these products are yet to be found on Carlsberg Cambodia´s website.

Kingdom Breweries is one of the first craft beer breweries in Cambodia. They were founded already in 2009 and quickly became the largest craft brewery in Southeast Asia. They have served as a contract brewery but also gained popularity with their flagship beers like the Kingdom IPA and Kingdom Mango IPA.

About half a year after the deal with Kingdom, Carlsberg also entered into an agreement with Vietnam craft beer brewers Pasteur Street Brewing. As for now, we know very little about this deal.

Pasteur Street Brewing Company was founded in 2014 by American John Reid. They are one of the most prominent craft beer breweries in Vietnam with modern classics such as the Jasmine IPA and Passionfruit Wheat. These beers have been some of the main staples of import beers at Embargo and we have been lucky to stock them since the start.

The blog Cambodian Craft Beers also recently did an interview with brand ambassador Mischa Smith about the Pasteur Street Cyclo Stout and much more.

While we don’t know how these Carlsberg deals are going to shape the Southeast Asian craft beer market it at least gives us hope that there is some serious potential in the beer market here.

Read our blog for more information about craft beer in Phnom Penh.