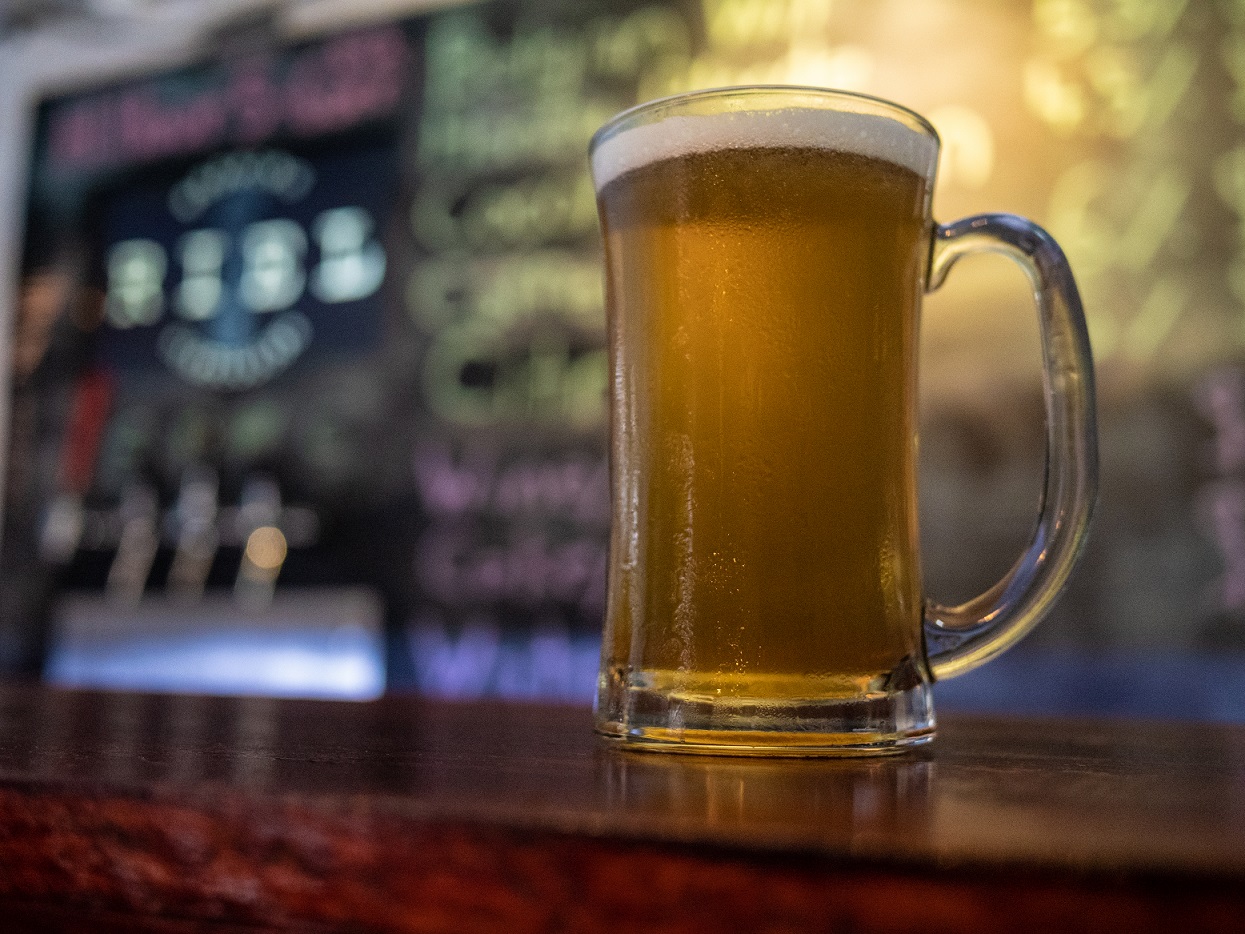 Riel Brewing, one of the main craft beers brewers in Phnom Penh and Cambodia, released their new IPA this week. We held a release party for the beer on Friday the 18th with 50 cents off on both the small and large glasses. The event was a success with many people showing up and we almost managed to kick the keg the same night.

The new IPA is called Intergalactic Planetary Ale and is inspired by their old IPA but using different hops. We asked the people from Riel why they did the change and there were a few answers to the question. The change in the recipe is partly to keep up with the ever-changing times in the craft beer world, but also because they managed to get their hands on a very large amount of Australian hops. According to Tyler Bareither, co-founder of Riel, this beer is less bitter and fits the markets taste better than their previous more bitter IPA. IPA’s are constantly changing and this is more of a new-age style IPA that keeps up with the latest trends.

It’s from one of the hops used in the beer that the beer gets its name. This is the Australian Galaxy hop that gives the beers its passion fruity and citrusy flavour. The ABV of this fine Cambodian craft beer is the same as in their previous IPA, which is 7.1%. The malt bill hasn’t changed at all, only the hops. The IBU is slightly lower than previously and now sits at 55. A fantastic addition to the craft beer scene in Phnom Penh and we are definitely going to be drinking a lot of this beer in the near future.